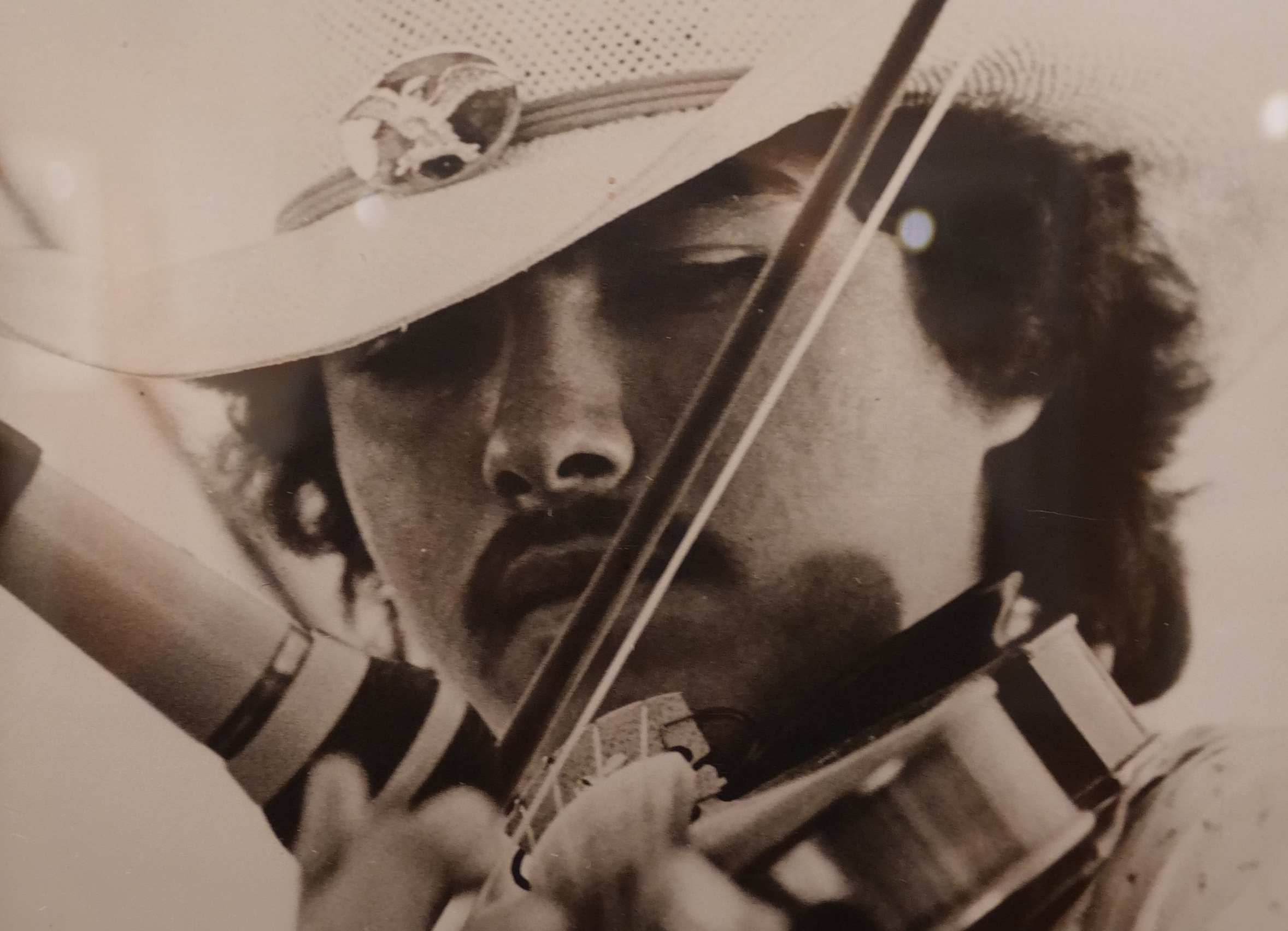 Historically, the Métis people were identified as having a joy of life attitude, expressed in our unique forms of dance, song, and music. Thankfully, the Edmonton Métis Cultural Dance Society has preserved these traditional practices through performances and workshops. The Cultural Dance Society is committed to educating the public about the historical meaning and teachings behind traditional Métis dances like the Rabbit Dance, reels and jigs, Broom Dance and other patterns.

Yvonne Chartrand, whose ancestors come from the Métis community of St. Laurent, Manitoba, is also dedicated to keeping Métis dance alive. A contemporary choreographer, dancer and national award-winning master Métis jigger, Yvonne is currently the Artistic Director of V’ni Dansi, a Vancouver based traditional Métis and contemporary dance company. In Michif, v’ni dansi translates to, “Come and Dance.” The company dancers, who perform under the troop name, Louis Riel Métis Dancers, have had the pleasure of performing at local, national, and international events, including the Vancouver International Children’s Festival, Talking Stick Festival, Back to Batoche Days Festival, and the International Métis Festival.

Traditional Métis fiddling has a distinct style that incorporates a multitude of influences from our diverse kinship network, like French-Canadian or Scottish-Irish. The Métis style of fiddle music and the Red River Jig are considered national symbols of the Métis Nation. John Arcand is a notable fiddle player from Saskatchewan and has won numerous awards for his efforts in preserving, documenting, teaching, and promoting traditional Métis fiddling in Canada. He also has several educational books, CDs, and videos available through the Gabriel Dumont Institute in Saskatoon, Saskatchewan.

Another influential Métis fiddler is Manitoba’s Reg Bouvette, whose famous Red River style is still honoured by many contemporary players. Today, the Red River Jig and Métis style fiddle songs are played and performed by a new generation of fiddle players such as Donny Parenteau from Prince Albert, Saskatchewan and Sierra Noble from Winnipeg, Manitoba.

The Ballad was a historical form of song used to express our social, political, and cultural history. Rarely recorded in writing, ballads were sung aloud and recounted our Métis battles, historical accomplishments, beliefs, and values as a Métis Nation. Métis communities revered the performances of a travelling bard. A well-recognized bard from history is Pierre Falcon (1793-1876). Falcon was a composer and singer from the Red River area whose songs survived to tell the story of the Red River Métis. Gabriel Dumont Institute has rerecorded his songs with contemporary Métis singers so that they may remain available to the Métis community.

“It didn’t matter if a bar (of music) was too long or too short, as long as the beat kept going.”