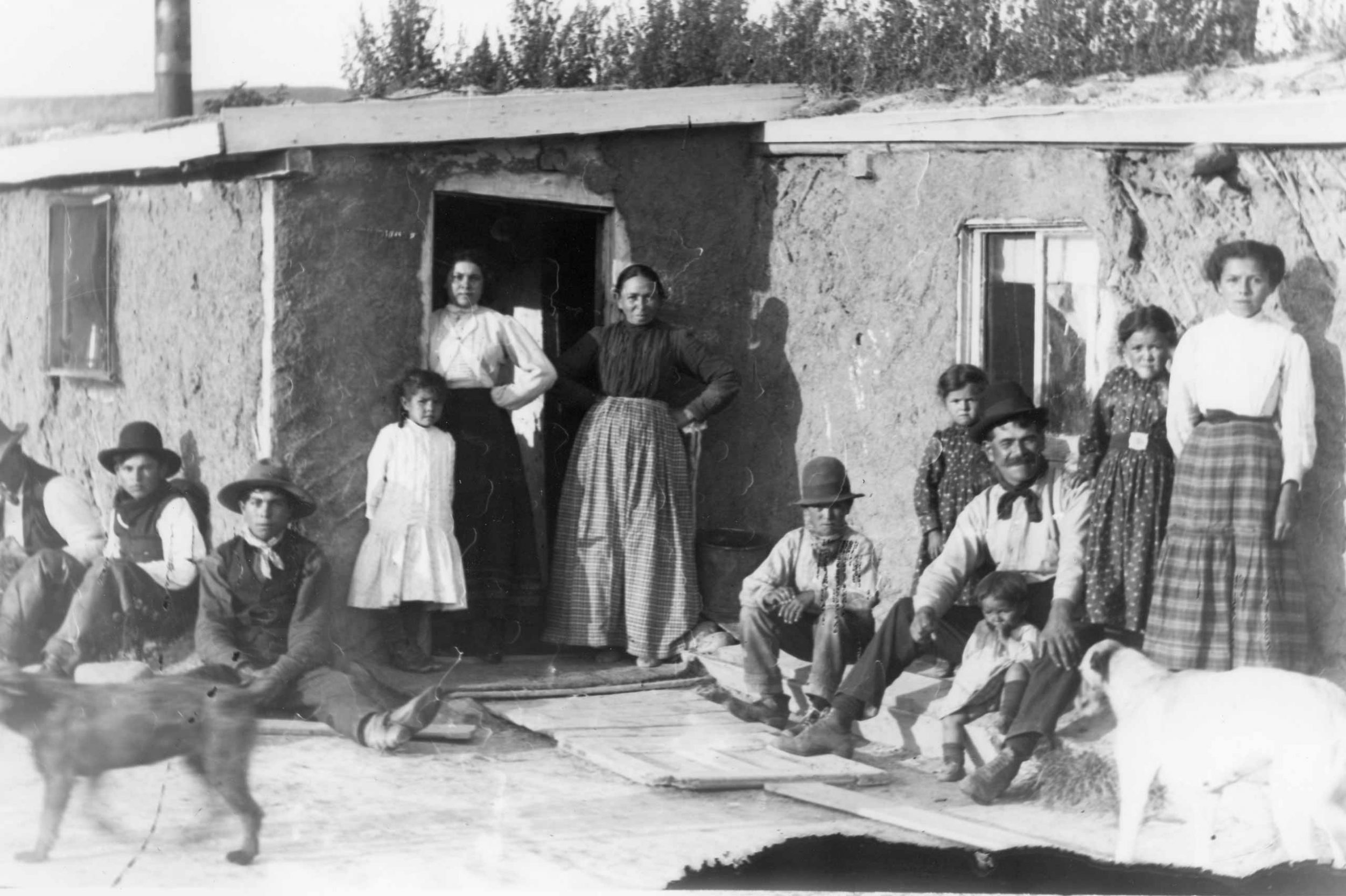 The Origins of the Métis

Before Canada was a nation, Métis people already had a collective identity and strong group consciousness. This was expressed through a deep kinship and vibrant community network. The historic spirit of Métis Nationhood and independence is reflected in the actions at the Battle of Seven Oaks (1816), the Battle of Grand Couteau (1859), the Red River Resistance (1869-70), and later at the Battle of Batoche in 1885, where the Métis defended and protected our way of life.

We are often called the “children of the fur trade.” We were born from a unique relationship between First Nations people and Europeans that emerged during the fur trade. Over time, Métis people formed our own identity, social life, cultural practices, and economic and political systems. Eventually, these expressions developed into our worldview that is distinctly Métis.

As our nation developed, the first generations of Métis established meaningful connections with many diverse First Nations and European traders. Fur trade companies such as the Hudson’s Bay Company (HBC), the Northwest Company (NWC), XY Company, and the American Fur Company (AFC) formed formal relationships with Métis fur traders and their families. Métis people became interpreters and guides and acted as a bridge between First Nations and European kin. A legacy of our original fur trade lifestyle is that many Métis were multilingual, speaking several First Nations and European languages. Some Métis children even learned to read and write through the early fur trade education system.

Several Métis cultural symbols also emerged during the early fur trade. These cultural symbols, such as our primary form of water transportation, the birch bark canoe, have continued to bond the Métis Nation for generations.

The York boat was another important cultural icon. Because of its size and durability, the York boat increased the volume of fur trade goods moving through the country. The most recognized symbol of the prairie Métis is the Red River Cart, which carried our Métis families to bison hunting grounds.

Before the creation of Canada, Métis people had already experienced nation-to-nation diplomacy, treaty-making, and were involved in peacemaking processes. For example, after the Battle of Couteau in 1851, Métis leaders like Cuthbert Grant negotiated a treaty with leaders from the Sioux Nation to resolve territorial conflict and maintain peaceful Métis-Sioux relations. Later, when Canada became a country, Red River Métis leadership used their extensive political knowledge to negotiate entry into Canada.

Over time, our Métis Nation firmly established values and standards for fair social, political, and economic practices. These were a keystone of our historical development during the fur trade and continue to be so today.

“We must cherish our inheritance. We must preserve our nationality for the youth of our future. The story should be written down to pass on.”