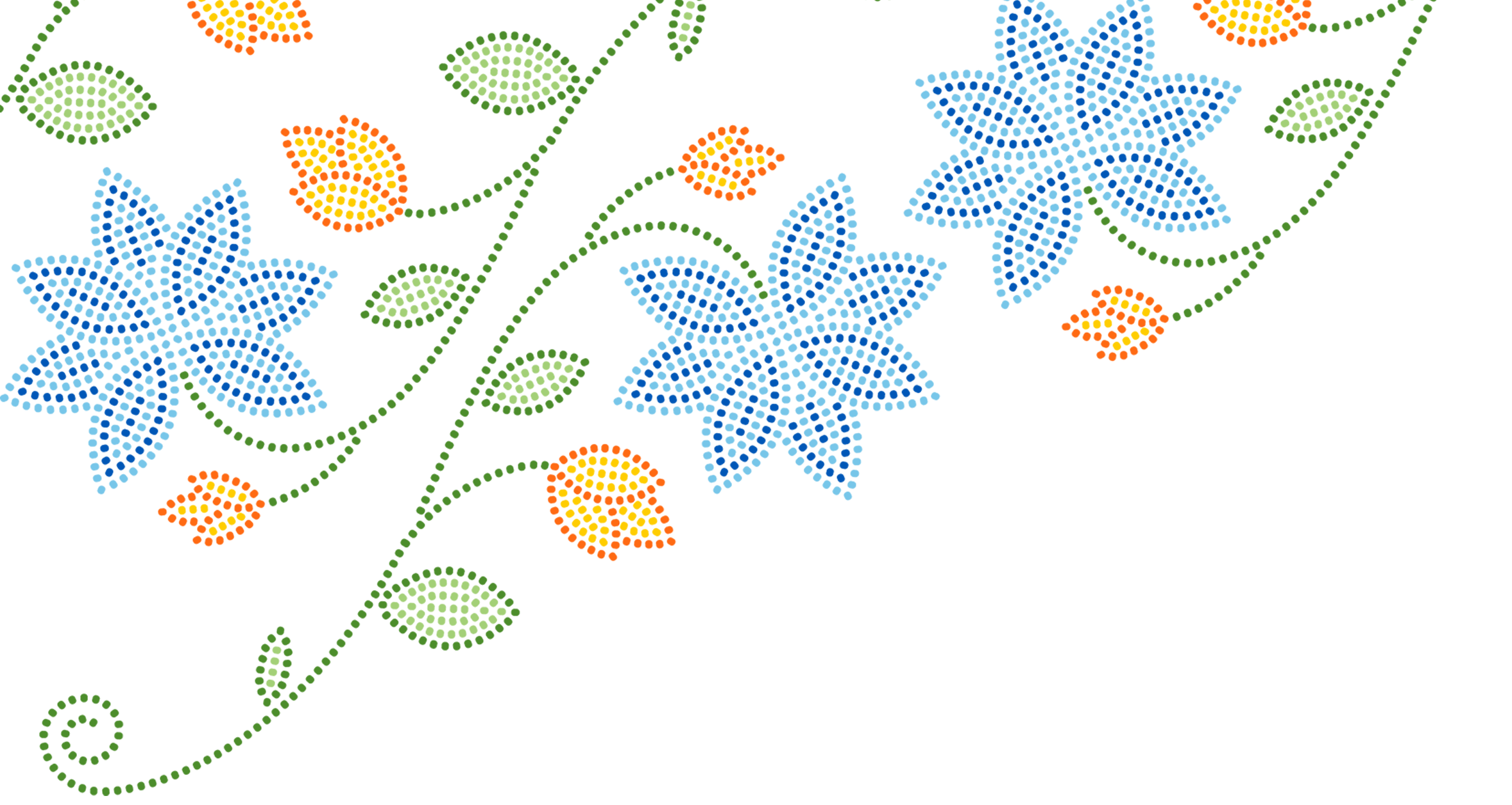 Our Métis Identity Expressed in Design and Clothing

Throughout history, Métis people have demonstrated a rich tradition of innovation and creativity in our design and clothing. Even today, cultural symbols and designs unify and connect our people. Our decorative arts show our diverse cultural inheritance and influences from French-Canadian, Scottish, English, and First Nations such as Cree and Ojibway peoples.

Métis clothing construction and designs from the early fur trade were considered innovative, blending different techniques and mediums into new expressions. Although Métis fashion continues to evolve and adapt, many modern Métis designers look to the past for guidance and inspiration. Métis designers like Lisa Sheppard from British Columbia and Christine Tienkamp from South Saskatchewan River Designs are two examples of contemporary Métis innovators reinterpreting traditional designs.

Métis style beadwork is the pride of the Métis Nation. Through it we express our identity to the world. Our many beautiful floral patterns show our connection to the land and to each other. The Dakota Sioux people called the high plains Métis, “The Flower Beadwork People,” a nod to our flowing style of beadwork which stands in stark contrast to their geometric quillwork.

Sherry Farrell–Racette and Christi Belcourt share their knowledge of “The Flower Beadwork People” through art, research, and stories. Their art and written teachings are examples of the importance and uniqueness of Métis flower beadwork. These teachings continue to be taught in Métis communities and families. New generations of Métis are using this form of traditional art in modern ways to express themselves and tell their own stories. Educational institutions such as the Gabriel Dumont Institute and the Louis Riel Institute have created instructional manuals to support Métis people and others who want to learn floral beadwork.

Securing Our Nation – The Métis Sash

During the early fur trade, Métis people wore sashes for work, a symbolic expression of our identity that also signaled our role in the fur trade system.  The sash was both a practical tool and a decorative form of art for Métis people. Today, it is still considered a key symbol of our identity. When a sash is gifted to someone from a Métis community or by an Elder, it holds significant meaning. Among other things it can symbolize respect, accomplishment, or honour. Historic Métis sashes can be found in museums across Canada, such as Louis Riel’s which is on display at the St. Boniface museum in Winnipeg, Manitoba.

Wrapped in Our Métis Identity – The Capote Jacket

As the fur trade continued, blankets became a popular item among the Métis. Many families acquired them via trade from the Hudson Bay Company (HBC) and the Northwest Company (NWC). It became a cultural practice among our Métis ancestors to make a special wool coat called a Capote from these blankets. The Capote jacket was expertly designed to be breathable and flexible for comfortable movement when trapping, hunting or working the land.

Métis women created the Capote pattern with unique decorative features that made Métis traders easily identifiable in society. The blankets that were used told the story of our Métis families and their trade affiliations.

Today, the Capote jacket is making a resurgence in contemporary Métis communities because of its symbolic origins. Métis Elder Joanna Potiyandi (Blondeau) from Southern Saskatchewan, teaches this almost forgotten art form and makes our traditional clothing wearable and visible once again. One of Joanna’s Capote jackets is part of the Gabriel Dumont Museum collection in Saskatoon, Saskatchewan.

“And so we, the Métis, beaded ourselves into the fabric of Canada’s history.”

Among other things, living off the land in Canada requires warm and durable clothing. Métis traditional land users such as dog mushers, those who gather wood for heat, trappers and hunters, maintain a lifestyle that leaves them exposed to all types of extreme weather. Proper attire such as mitts or gauntlets are a must for these land-based practices and jobs.

Over time, Métis people have inherited unique mitten designs to create gauntlets. Gauntlets are a durable form of traditional clothing made mainly from moose hide. Métis author and children’s book illustrator, Leah Marie Dorion explains the cultural significance of these forms of clothing in her book, Métis Christmas Mittens. Dorion explains that pom-poms, tassels, beadwork, and fringe are examples of Métis decorative elements. And although they emerged during the early fur trade, many of these elements can still be seen today on cultural clothing such as gauntlets and mittens. Warm, Métis designed, traditional clothing is a source of pride for our Nation.

Love in Every Stitch – Métis Embroidery

According to the teachings of our Métis Elders, when we hand make clothing, it is important to put love into every stitch. Decorating our clothing with embroidery is a traditional art form inherited by the Métis. Métis women first learned embroidery from the church and obtained silk thread from the fur trading posts. Because of the flexibility inherent in embroidery and how light it was compared to bead work, silk embroidered traditional clothing became a favoured design among the Métis for many years.

Over the years, the Anglican church accumulated many silk embroidered items from northern Métis communities. From 1899-1950, Anglican Archdeacon Richard Fairies was stationed in Cumberland House, Saskatchewan. During that time, he collected the embroidery work of many local Métis women. Those artifacts are now on display at the Thunder Bay Museum in Ontario in a collection titled, “Little Spirits on a Thread.”